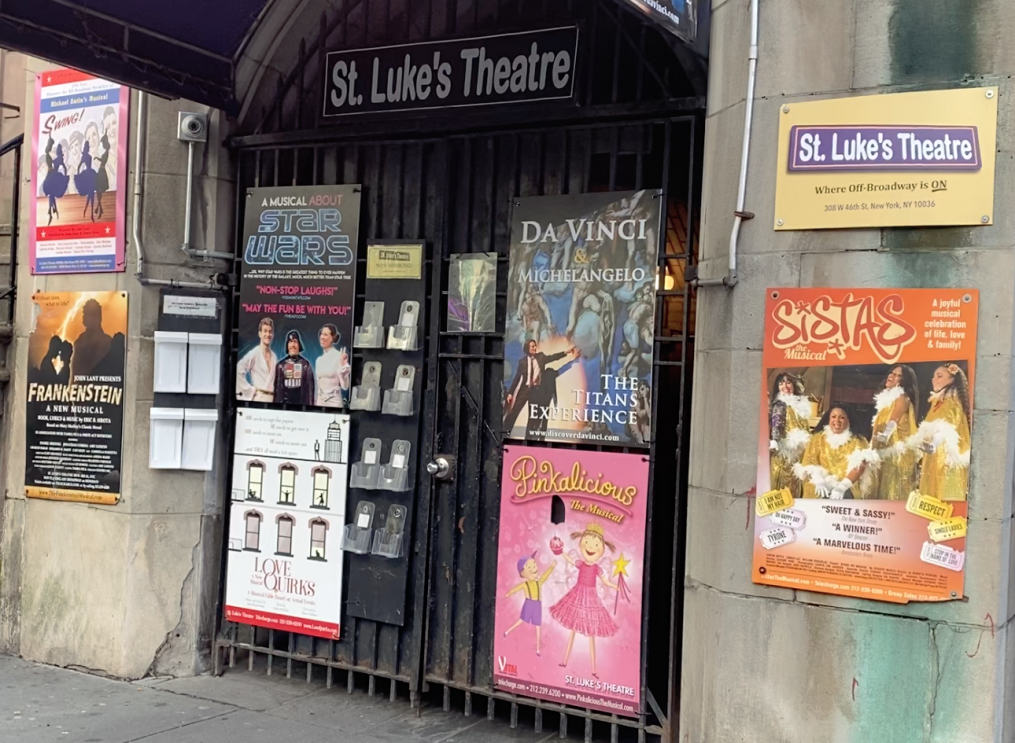 PILLARS OF NEW YORK  is the story of four couples’ personal struggles with the events surrounding the  9-11 tragedy. As the mental and physical recovery for the couples plays out, therapist and author Jake Kelly evaluates his own personal loss and mortality through the exploration of their stories. These stories are the fabric of the true Pillars of New York; the pillars who comprise the tapestry of  the human condition through tragedy and triumph.

The critically acclaimed Los Angeles production of the musical was nominated for three Valley Awards (Best Play or Musical; Best Director: Play or Musical; and Best Lead Actor: Play or Musical). PILLARS OF NEW YORK has been praised as being “a fascinating often riveting musical” (The Examiner – Los Angeles), “smart, witty, bold and relatable” (Diane Williams – Noho Arts), and “a gem” (Rich Borowy), with a cast who are “excellent in their vocal presentations” (Tolucan Times).

Under the artistic leadership of John Lant since 2003, Write Act Repertory has produced over 30 Mainstage and 75 original one-act plays in Los Angeles and New York City. Write Act Rep is dedicated to the development of original plays, lesser known works by established writers, adaptations of classical-themed materials and musicals. Write Act Rep also produces rarely seen works and unfinished musicals by composers who passed before their work was completed.